Ayush Anand is a hardworking and innovative high school sophomore…

This song is about missing the feeling of heartache and the hope of redemption because once the pain of losing someone has gone, there’s only so long you can mope around feeling sorry for yourself. There’s no longer an excuse. And that’s a tragedy…The juxtaposition between the feel-good energy of the track and the written lyric is an encouragement to pull through and pick yourself up

The New Twentys harness the liberating feeling of being young and bottle that bittersweet aftertaste of summers gone by.

Rising out of the ashes of former bands, brothers, Harry and Jimmy Morris met fellow muso Chris Bourne through the cracks of the London music scene.

As the conversational lyrics unravelled it was clear that everyone was on the same page, coming to terms with both industry and life frustration. Inspired by the same classic UK punk / new wave bands that came before them – The New Twentys were born in the summer of 2020.

Harry & Jimmy Morris grew up in a musical household in Laleham where their Dad introduced them to some of the greats like Lou Reed, The Police and The Pretenders. The brothers found a natural penchant for capturing the creative energy of a tune and, at the age of 16, were fronting spikey pop-punk bands around London. Just beyond the M25, in Southend, Chris Bourne had recently turned his focus to writing. Having played bass in a successful US group, he toured the states extensively with his own brand of hook-heavy pop-punk, before heading back to his Pops’ Garage home studio. After lending his songwriting talents to several high-profile names, Chris met Harry & Jimmy somewhere through the cracks of the London live scene.

The trio headed down the coast and set up camp at Chris’s brother’s place in Cornwall to continue writing / producing with no distractions. “This was when the sound of The New Twentys was born,” says Harry, ‘the first song we recorded on that trip was ‘Inside Out’ which set the tone for what was to follow.’ With the lack of a ‘drummer’, the three musos all have a hand in recording/programming the percussive bed for the band’s output, as well as all contributing to the lyrics, giving each track on their debut album a cohesive voice and direction. “We recorded the whole thing on an £120 scarlet interface.. we’d spend a lot of time trying to get the right sounds, although initially these were all just demos that naturally morphed into the finished track,” Chris adds. This is a group who wear their DIY ethos as a badge of honour – everything is 100% in-house and entirely independent.

“The New Twentys harness the liberating feeling of being young and bottle that bittersweet aftertaste of summers gone by.” – Ear milk.

The 3-piece indie-pop rockers have opened the stage this summer for the likes of Primal Scream, Fat White Family, Scouting for Girls and McFly.  This is real-talk, infectious song-writing delivered with passion from start to finish, and this EP is no exception. Undeniably catchy and downright likeable from the get-go, the uplifting vocal harmonies are built upon the festival-worthy foundations, weaving intricate guitar work and bass licks. On creating their new EP, The New Twentys added:

“We have had such fun making this EP, we were down in Cornwall with a very modest setup and no distractions (not even internet) just going ham.  We are super proud to have written, recorded and produced everything ourselves and we are pumped to be putting it all out there!” 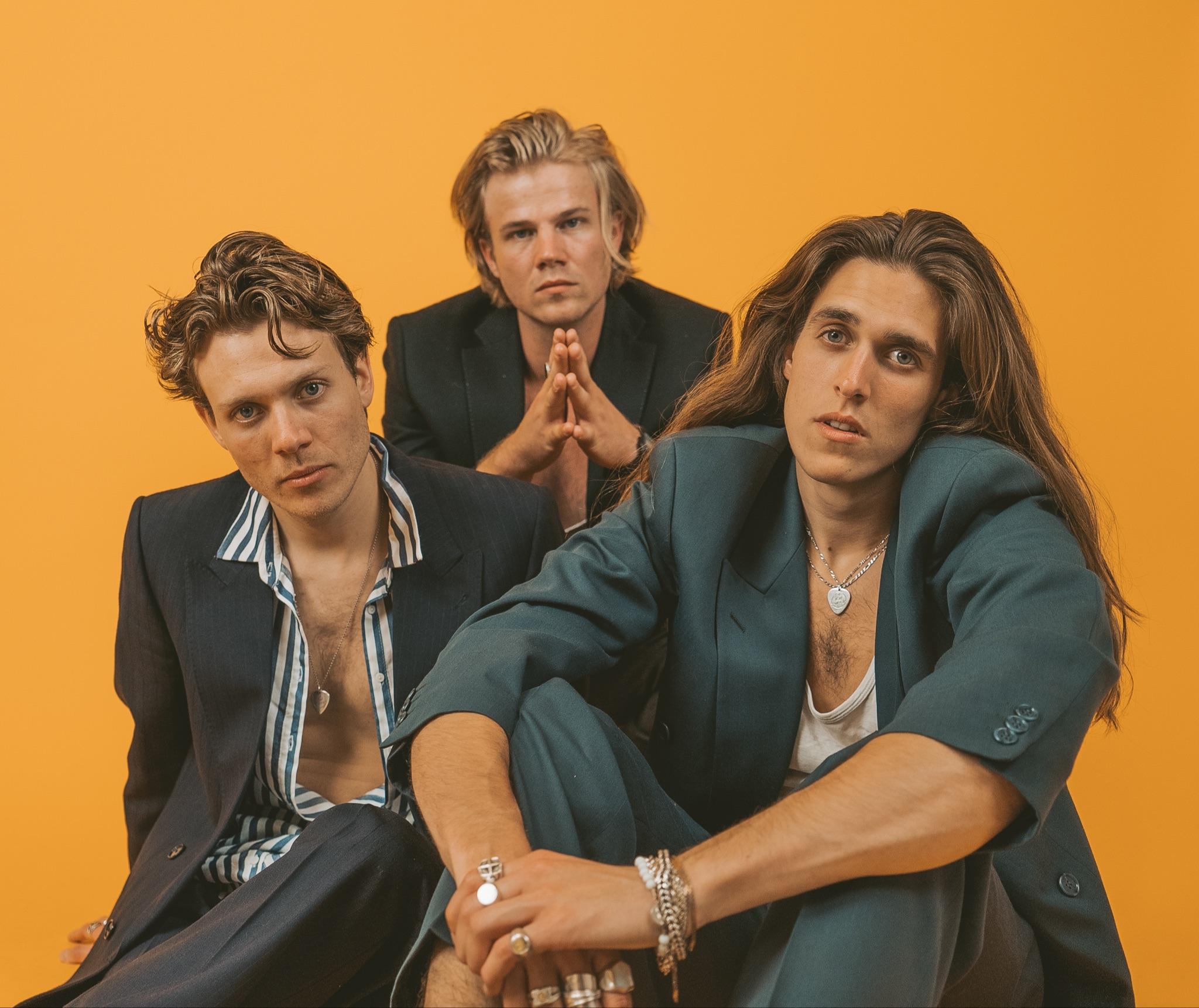 Listen to Inside out – The New Twentys

Ayush Anand is a hardworking and innovative high school sophomore and the founder of The Teen Pop Magazine, who excels at coding and website development. He is assertive and confident with his work and always thinks twice before making any decision, be it big or small. Ayush is a relaxed person but knows when to be serious and diligent.

‘Inside Out’ – A new and sensational EP from The New Twentys!

What I need? A feel good track from Payton Moormeier!

Pets are Being Abandoned as Society Opens Back Up

Biodiversity Loss and its Consequences

Section 66A: Why We Should Know Its Story

Plastic Pollution and What We Can Do to Reduce It

Internet Addiction and its Detrimental Impacts

Your password reset link appears to be invalid or expired.

PRESS ESC TO CLOSE
We use cookies to ensure that we give you the best experience on our website. If you continue to use this site we will assume that you are happy with it.AcceptPrivacy Policy